As you've probably heard, Apple’s move to make Gatekeeper more aggressive in keeping people’s computers clean and safe from unwanted shady applications has created a wave of apps suddenly being marked as unsafe with the release of OS X 10.9 Mavericks. This can happen even though the apps come from legitimate sources, CloverDX Designer being one of them.

The new OS X requires apps to be signed by Apple’s updated algorithm, which can prove to be cumbersome to obtain for third party open applications like the Eclipse Platform (www.eclipse.org), upon which CloverDX Designer is built. At least for the time being.

When you download CloverDX Designer and run it the first time, you may end up seeing a warning dialog that says “CloverDX Designer.app can’t be opened because the identity of the developer cannot be confirmed”. 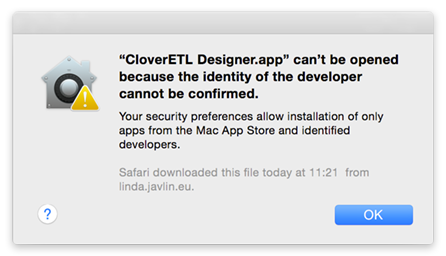 There actually is a very simple solution: Right-click the Designer icon and select Open from the drop-down. Again, the warning dialog will appear, but voila - suddenly, there are a new more permissive buttons. Here, just click Open and that’s it.

You’ll need to do this only once - the next time you start CloverDX, it won’t give you the warning again.

If you’re interesting in learning more, you can follow a discussion thread at apple.com or read more here about Eclipse and Gatekeeper. 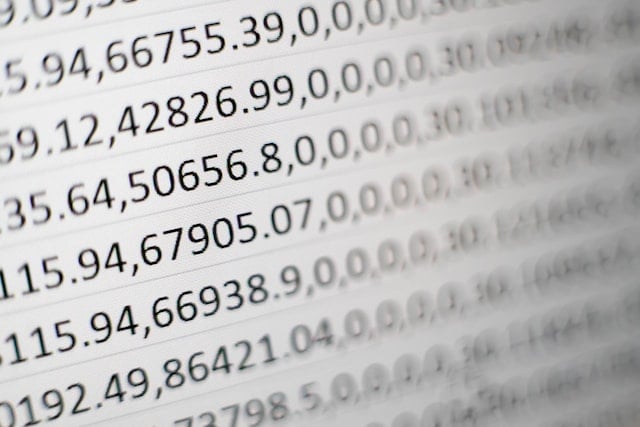