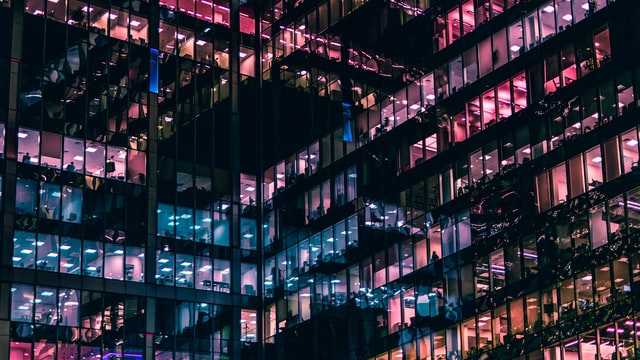 In terms of data management, what we mean when we say “script” is a piece of custom code that’s written to handle any part of the ETL/ELT process. It could just be something simple, or a complex python script with vast libraries and dependencies.

For businesses, scripts often make up a lot of their critical processes. But, this is inefficient. It’s time to replace those scripts with new modern data integration.

Why replace your scripts?

So, why would you want to replace your scripts if they’re specific to your business and are fulfilling tasks?

Well, just like with data migrations, scripts are often associated with legacy applications that are no longer maintainable. The amount of time and resources required to work with these scripts and fix them when they break slows down your productivity.

Or, an old colleague could have written the scripts and no one knows how to change them. So you end up with a post-it note on the system saying: “Steve wrote this script. Don’t touch this. Ever!”

The result is you end up with something that can’t scale. The larger data volumes will take up valuable development time to keep running. And even if the script is doing its job, it might be preventing you from upgrading other parts of your system. It’s a key reason to replace your scripts - they just can’t keep up and will prevent you from growing.

So, what are the main benefits of replacing these scripts?

By replacing scripts with modern data integration, you’ll be saving yourself and others a lot of hassle. The capabilities of the scripts might be quite limited and so scaling them up for higher volumes isn’t a viable option. They might also not handle errors very well, leading to issues piling on top of issues.

Your dev team’s time is valuable. They shouldn’t be wasting time on trivial tasks such as trying to get these legacy scripts to align with your business objectives.

Scripts can hold back your productivity. Modern data integrations will be able to ingest data and then change the input in an agile way, while with scripts this is far more difficult.

A modern ETL tool can increase the productivity of a system by letting you abstract away differences in input data. This essentially means you can insert data of varying types into a table and use it in the same way.

It’s not just about the little problems, it’s about the big picture as well. As your business grows, exceptions tend to become more of an issue and so having an agile data integration will help you deal with this more smoothly.

Also, new processes are sure to come along. These could be key to your business intelligence, so sticking with scripts might result in these critical processes being difficult to execute.

Scripts aren’t user-friendly. They’re hard to understand, harder to modify and usually require significant input from a development team. A benefit of sacking off the scripts in favor of modern data integration is that it allows you to make this critical data more easily available to end users. This might be your business analysts, marketing teams or sales teams.

Watch the full video this post is based on: Manage it all with CloverDX

Replacing your scripts with modern data integration opens up new possibilities for scalability and automation. But fundamentally, it makes your day-to-day operations run smoothly and more efficiently.

CloverDX can connect with legacy systems as well as more modern systems, tackling even the most complex of data scenarios. It can be fully automated to make every step of your process easier and more efficient. If you’re looking to clean up and modernize your old data, book a demo today.