Identifying Revenue Leaks Through A Unified View of Data

The company were processing hundreds of thousands of shipments every day and losing vast amounts of money through accounting inefficiencies. With the introduction of a data warehouse, they could see information from across the business, and find and fix problems.

The project began with a requirement from a billing business unit within the organization. They needed to collate information from geographically dispersed systems to provide visibility on how air parcels were dispatched and determine whether all appropriate charges had been applied.

Working with CloverDX, they created a data warehouse that enabled them to see the big picture and to drill down into individual problem shipments. The data warehouse now handles billing data from ten systems and rather than the teams having to generate manual Excel reports as before, they now get hourly updates so they can quickly see time-sensitive data such as surges in shipments.

For the first time, the business can now track all billing information for any individual package in one place. Being able to easily identify patterns of incorrectly billed shipments and fix the relevant processes brought the business enough savings to pay for the entire data warehouse project in just three months.

As a side effect, the project brought to light several inconsistencies in the company’s data processes, such as systems providing duplicate records or applications producing incorrect data. Once these problems were identified, an error management system was created to identify problematic records and set up rules for fixing them.

Being able to quickly find and fix incorrectly billed items has helped the company eliminate major revenue leaks. Hundreds of thousands of dollars worth of invoices were delayed in the system because of data issues. The new reporting and error management processes allow them to be quickly fixed and issued. Better visibility over the whole lifecycle of shipments globally now gives the organization the power to view, forecast and make predictions on key metrics they were never able to see before.

Data Warehouse for a Unified View 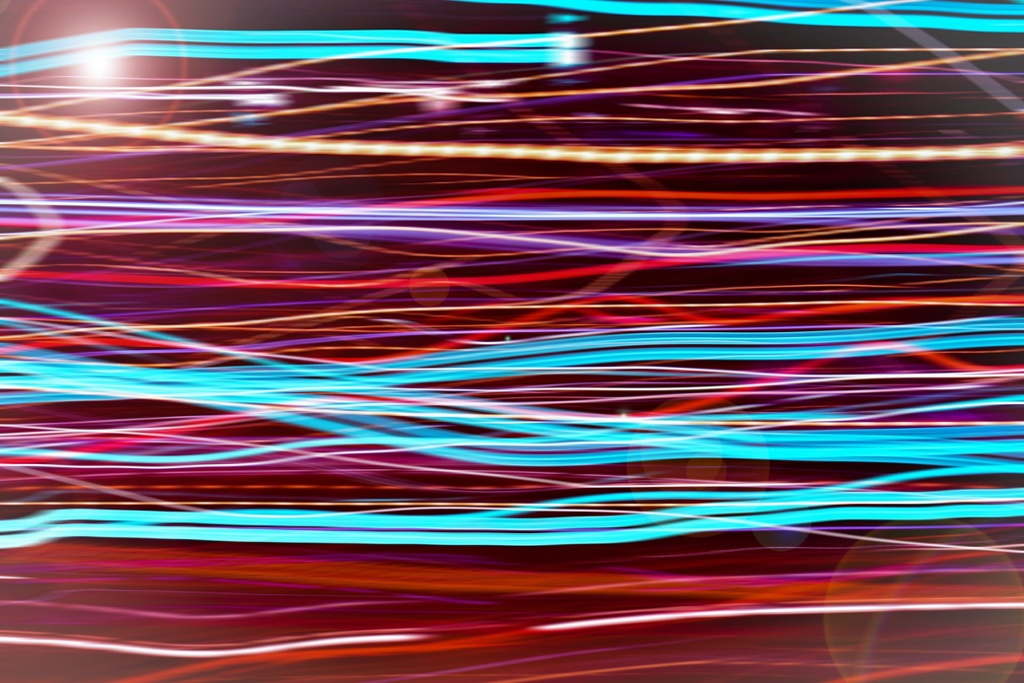 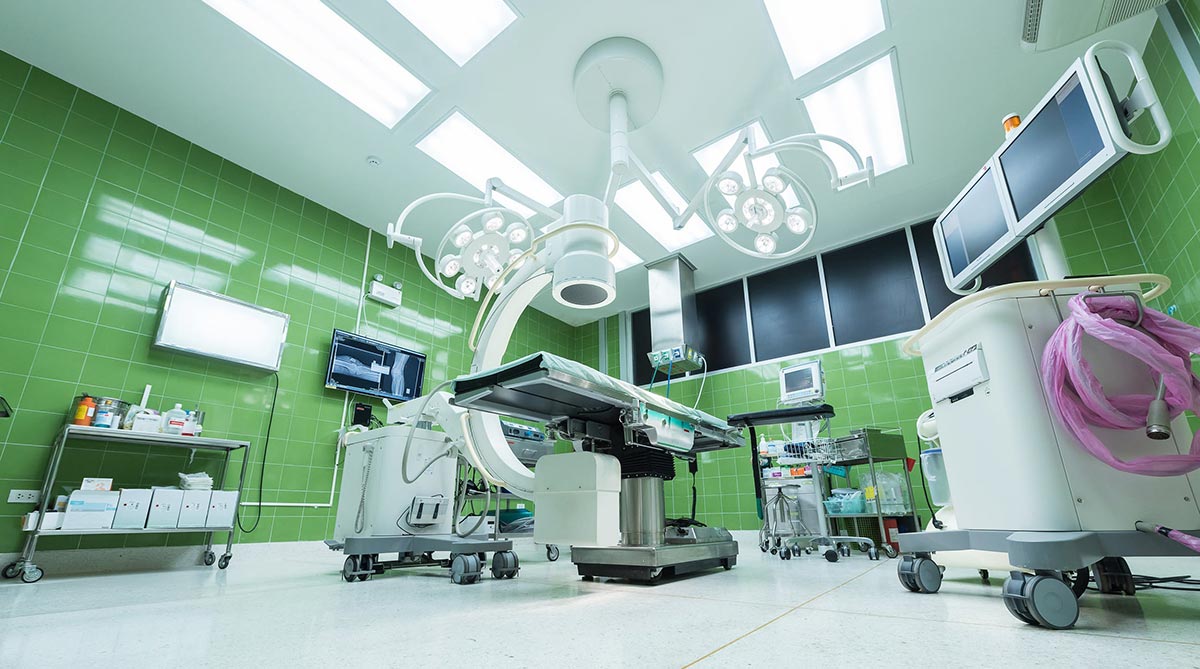