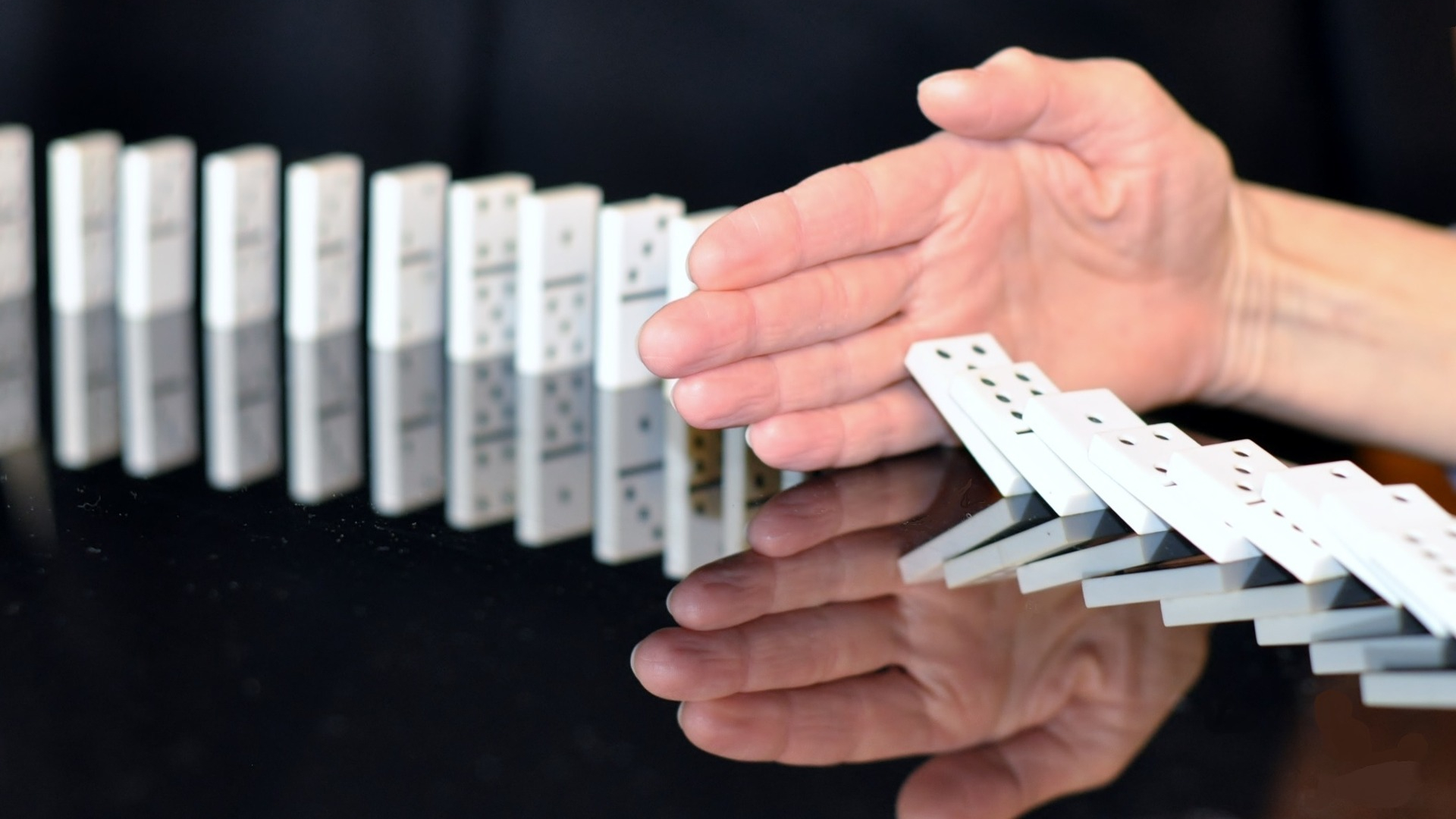 Metadata propagation, i.e. the ability to push metadata out from connected components is in the product since CloverETL 4.0.0. A new addition in CloverDX 5.3.0 allows programmers to enable this feature in custom Java components. This allows more seamless integration of custom components into projects, being even more generic and user friendly or unlock solutions previously not possible.

Since it is a relatively new feature, let’s explore some already implemented uses, lessons learned and how CloverDX metadata propagation actually works. I expect this article will be predominantly technical and will expect at least basic knowledge of Java – we will be talking about Java-driven component after all.

When CloverDX engine runs metadata resolution, it does it iteratively from obvious (user defined) to component provided (templates or propagated) as long as there are no changes in metadata assignments. Why this point is so important? If your algorithm will not return a stable result, it is very simple to end up in an infinite loop which is very hard to detect and, in most cases, causes unresponsiveness of Designer which, eventually, has to be killed.

Further along, we will see when to look out for this situation and how to prevent it.

For every resolution iteration, method public void propagateMetadata() is called and therefore should be as lightweight as possible. Preferably, without any network calls or anything which would slow down the propagation algorithm. If such expensive algorithm is inevitable, cache its results. This cache will not survive between 2 resolutions but will be valid over all iterations of 1 resolution. Since there could be easily 10 iterations per resolution, savings can be significant.

Slow resolution affects both job design experience and initialisation before job execution. This method has no return value, but is expected to call (either or both)

to push metadata into a job from desired ports. An important detail to remember, when algorithm does not assign metadata during propagateMetadata() call, it is the same as setting null metadata (= do not propagate metadata), often leading to unpredictable propagation behaviour or in the worst case to an infinite propagation loop, and is the reason why your algorithm should always return stable result.

When building metadata records from scratch, remember to set record type and all other required properties (e.g. delimiters), otherwise it will result in invalid metadata – these will not cause error during checkconfig but may cause issues when used to write into or read from a file. For example, the following procedure will still produce invalid metadata (default delimiter is missing):

In general, there might be 3 different strategies in either direction (in or out):

The top two of which can be enforced (as e.g. error output from FlatFileReader and output port from Filter) or conditional.

With conditional propagation, condition should not “change its mind” too often as it may increase number of propagation rounds. For example, the following algorithm is extremely dangerous.

In the first situation, there’s going to be infinite rounds of metadata propagation. The edge between the two components will alternate between null and dummy. The second example will finish in couple of rounds, with HTTPConnector_Request metadata which may come as a surprise but let’s take a look at what is happening.

This is because first instance would end up with dummy and second one too with one round less:

To wrap it up

Today, we looked at propagation interfaces and highlighted some caveats which may not be as obvious when developing metadata propagation algorithm, talked about some helpful Java packages and metadata record methods and finished up some final thoughts about propagation implications. 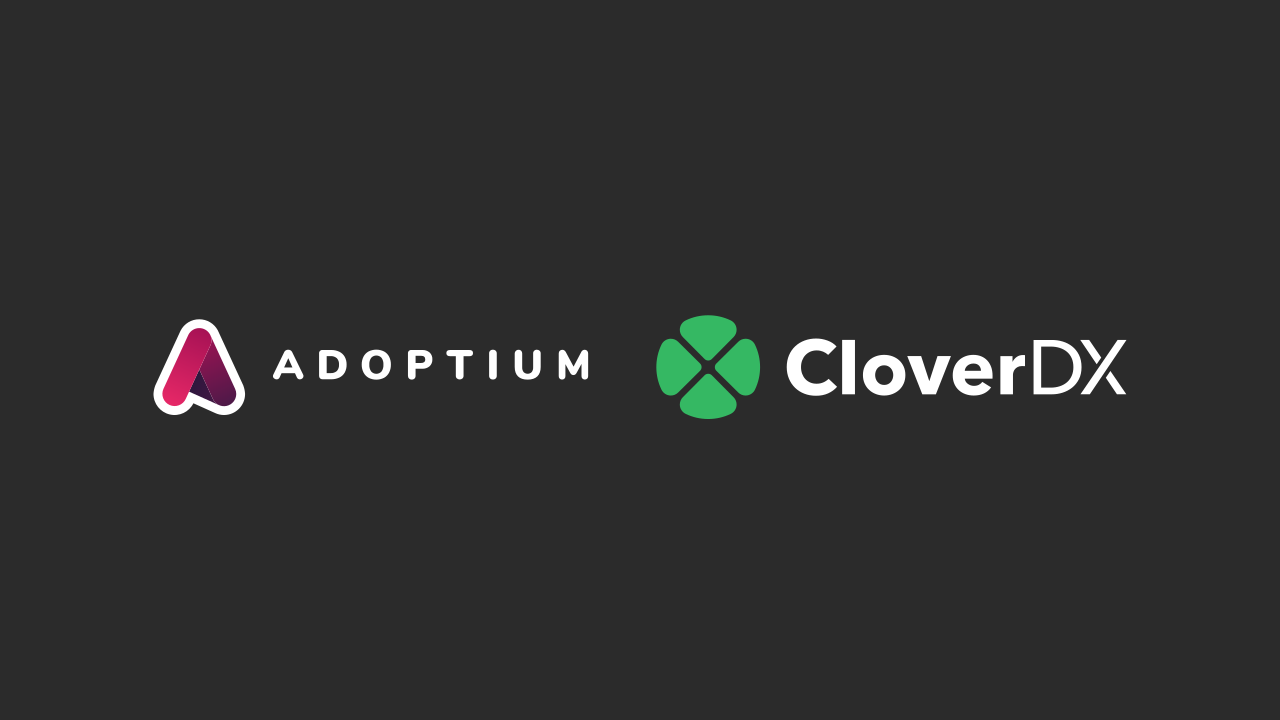 In previous article, we covered how to establish a Kafka connection and how to publish messages into a Kafka topic. This article will cover the other side of operation - how to consume Kafka messages and some important properties which may either process...